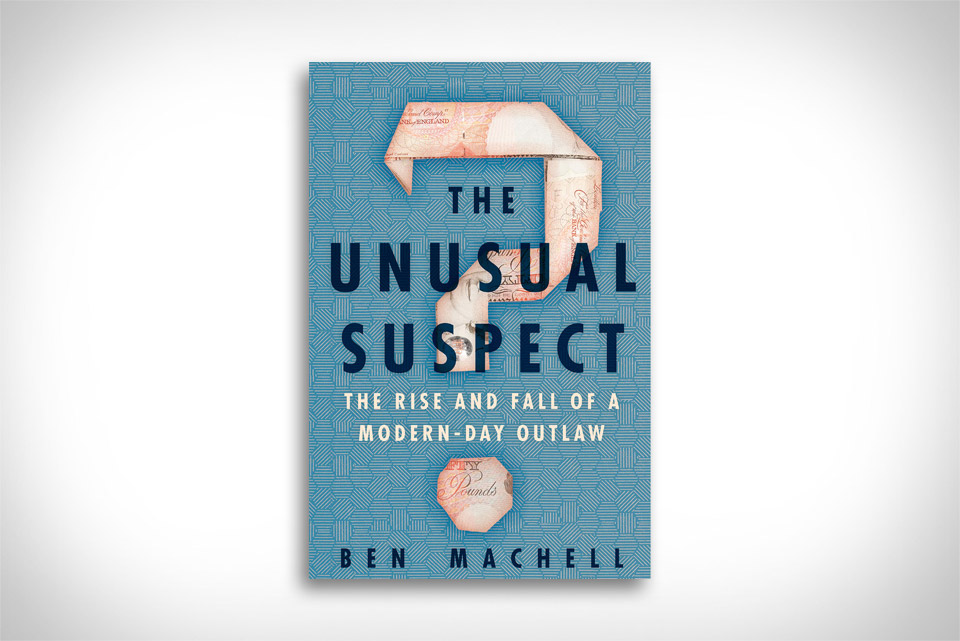 Back in 2007, the global financial crisis began and swept a young British college student, Stephen Jackley, to an extreme place he couldn't imagine that he'll be in that position. Because of the increasing indifference toward economic equality, Stephen got gripped by the obsession of becoming sort of Robin Hood. In other words, he marked the banks as his primary goal to become a bank robber and all that with lack of experience. Disguises, escape routes, and fake guns were crucial parts of his actions that eventually worked. Jackley succeeded in robbing ten banks and fulfilled his goal of stealing from the rich and giving to the poor. After Stephen's capture, he shared his journal with the author Ben Machell and they plunged together into this remarkable mad story. 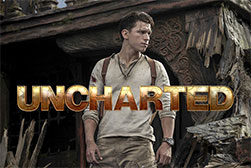 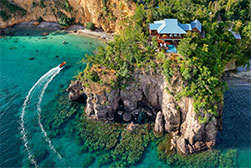 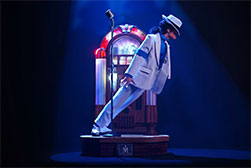 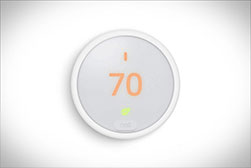 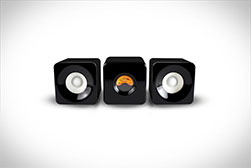 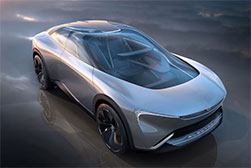 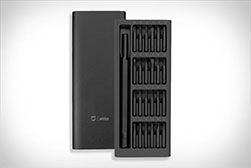 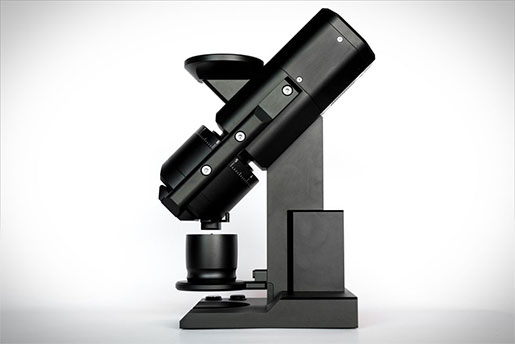 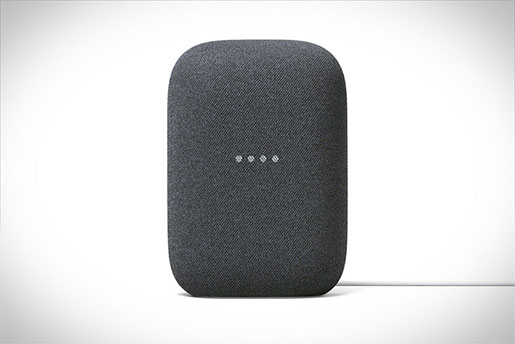 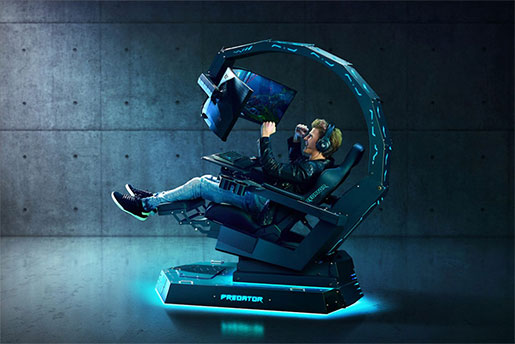 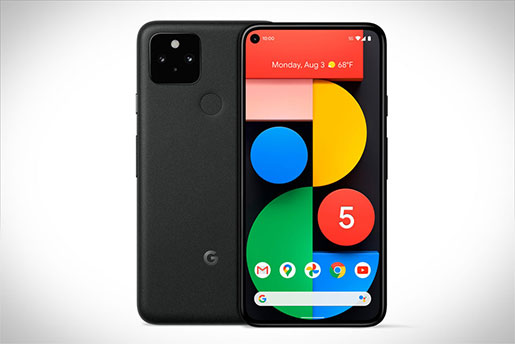 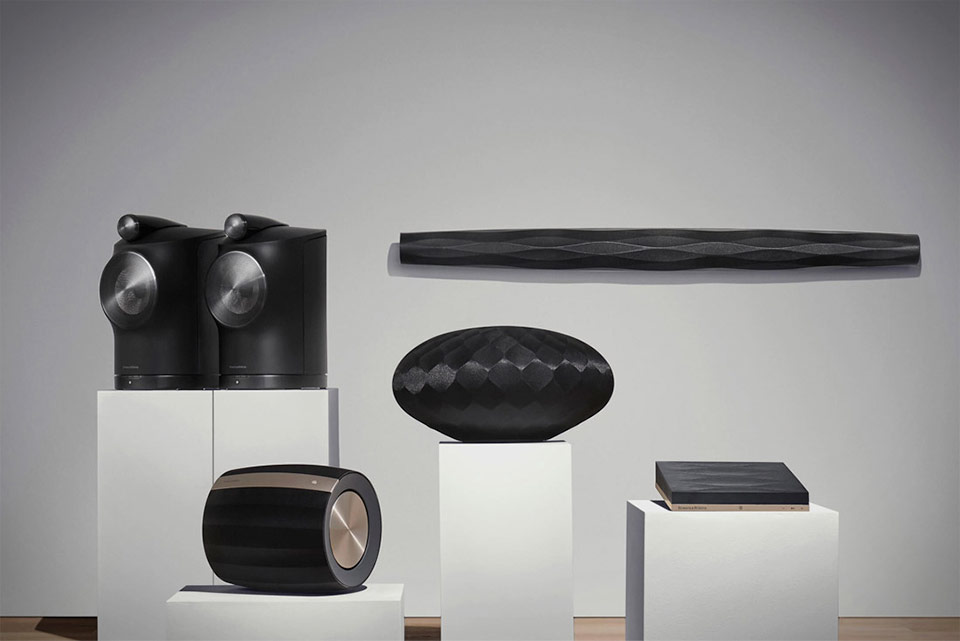 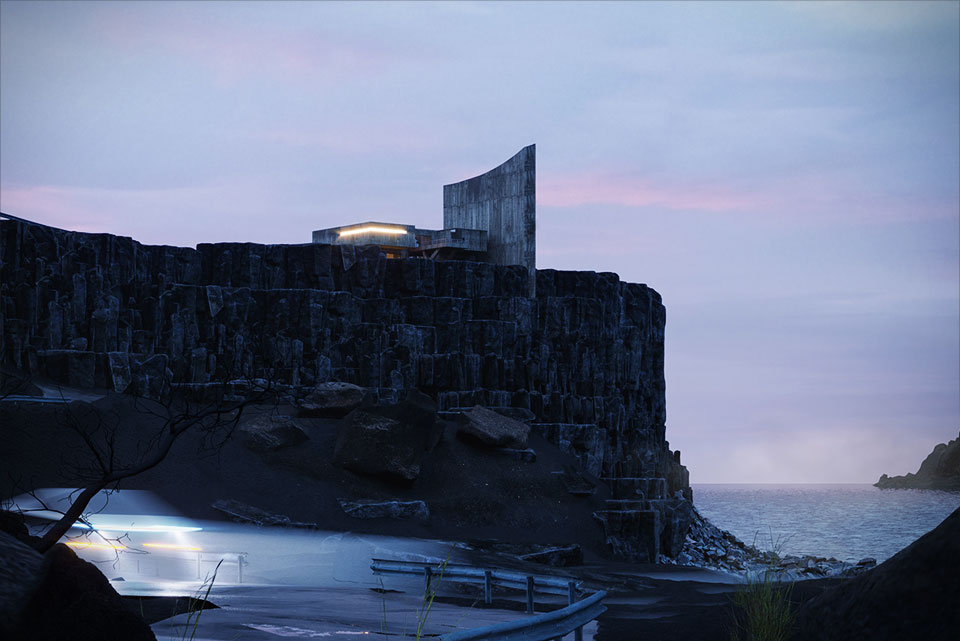 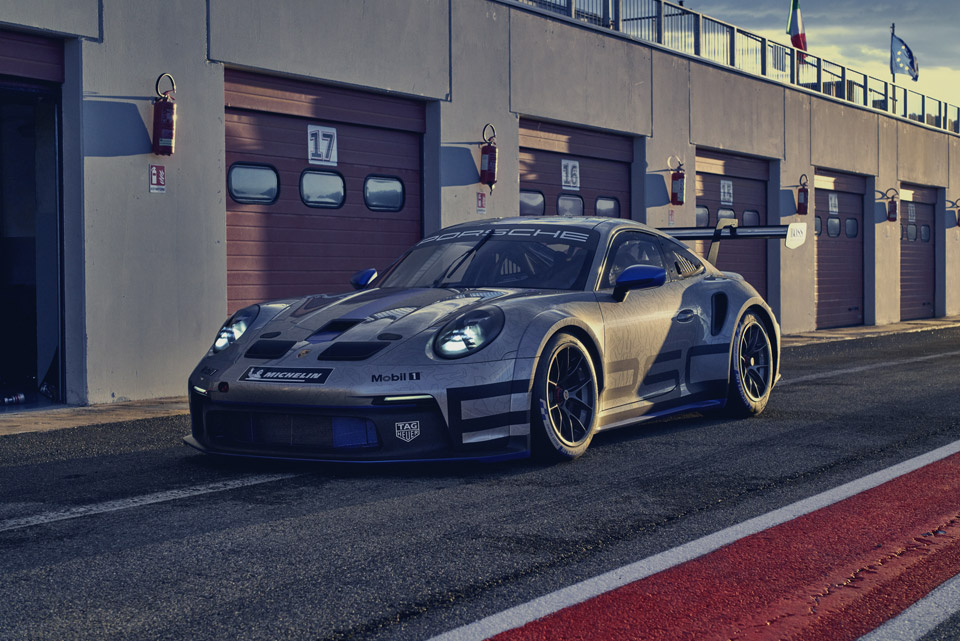 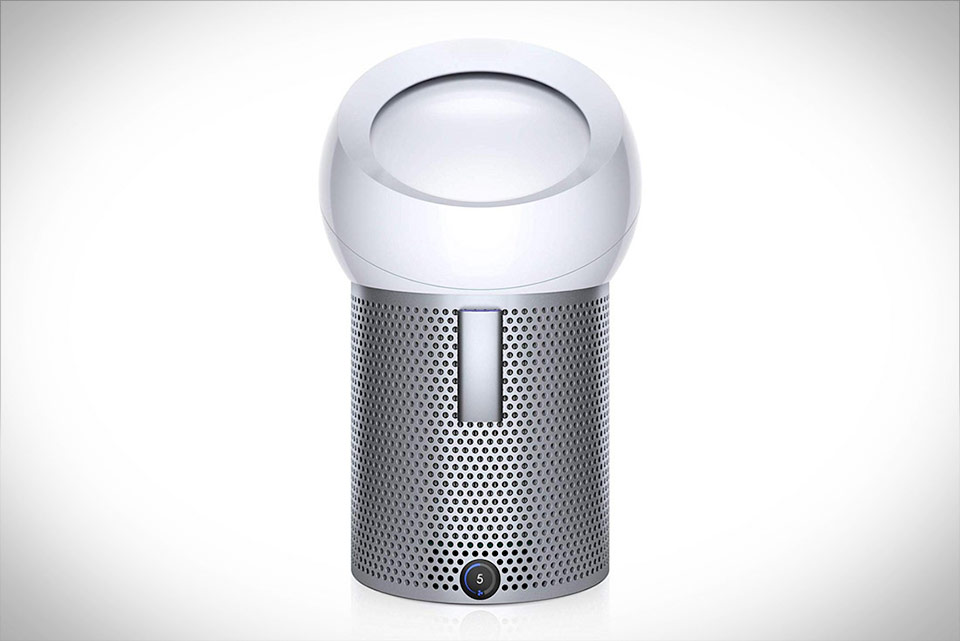