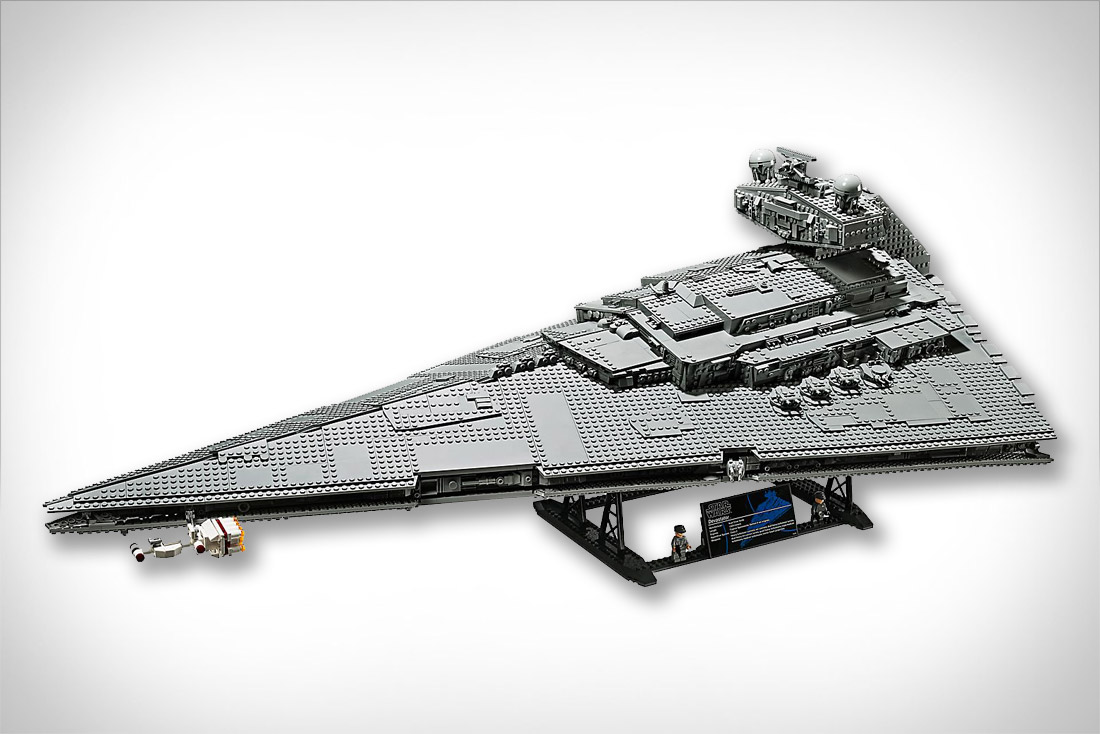 LEGO Imperial Star Wars Destroyer has released with none the less of 4,784 pieces. The massive Imperial Destroyer is an excellent collab between LEGO and Star Wars for their 20th anniversary in 2019. Moreover, the Destroyer dimensions are 109 centimeters long, 66 centimeters wide, and 43 inches high. The first we've seen the Destroyer or should we say "The Devastator" was in Star Wars: A New Hope. Furthermore, the Imperial "The Devastator" includes Imperial Officer and Imperial Crewmember Minifigures. Also, including swiveling guns, a tilting radar dish, massive engine exhausts, intricate surface detailing, and more. The two blasters pistol weapons are also in this magnificent LEGO piece of art. 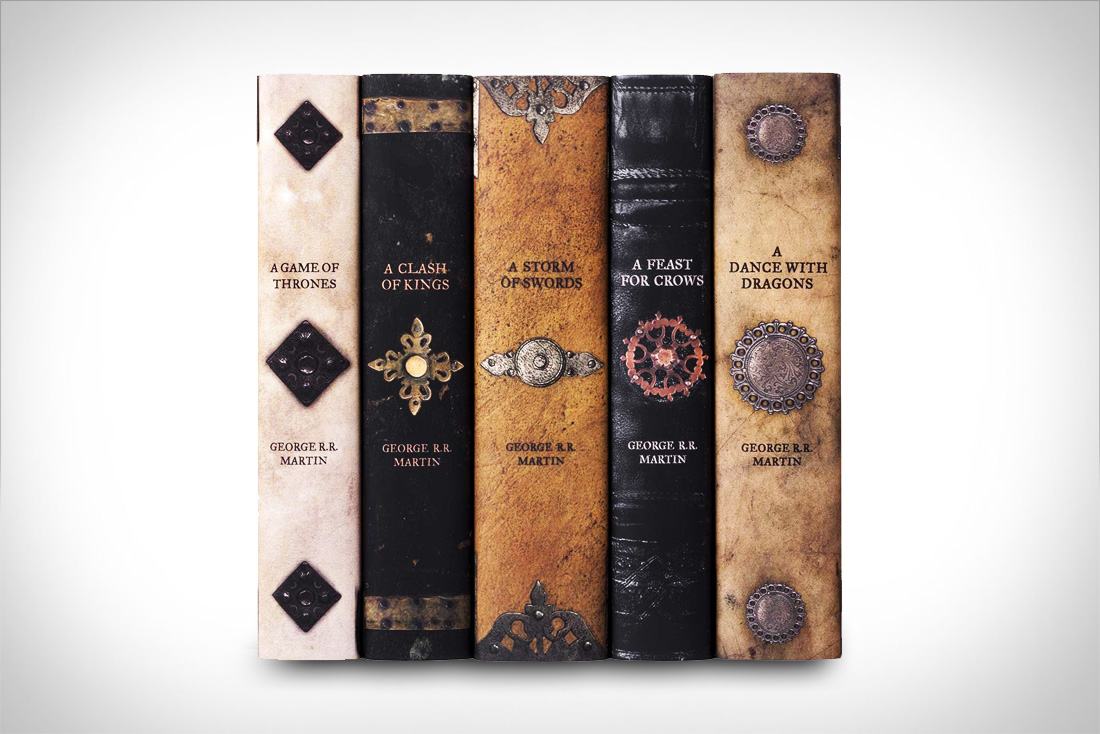 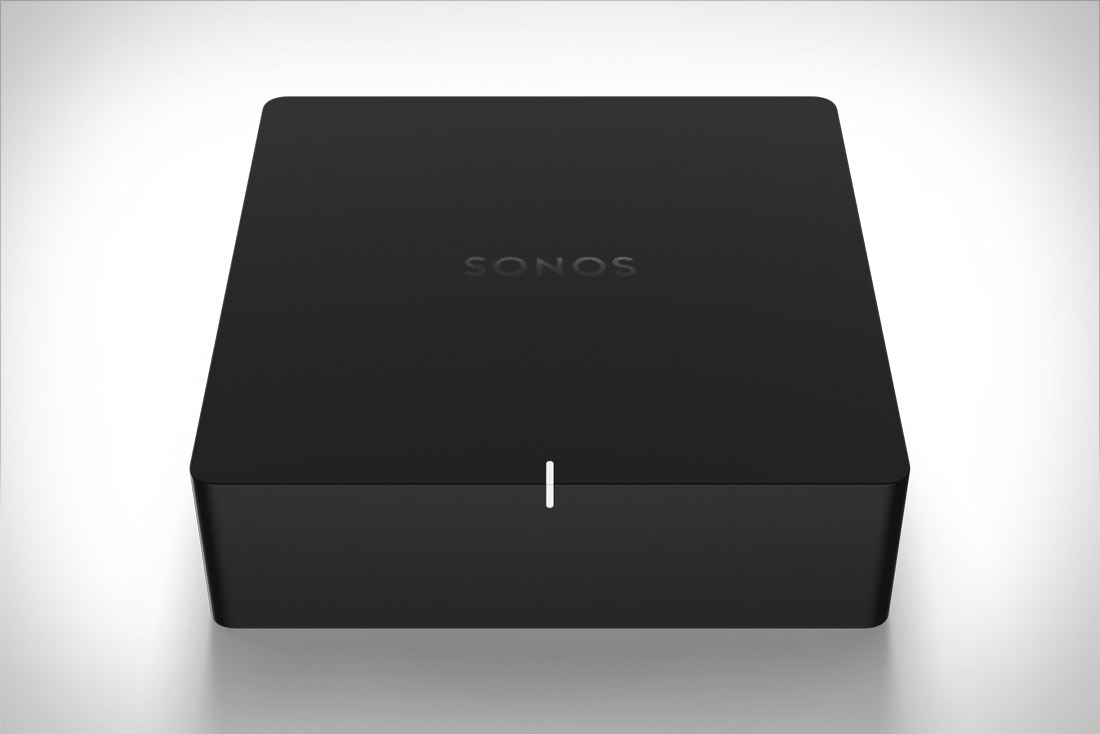 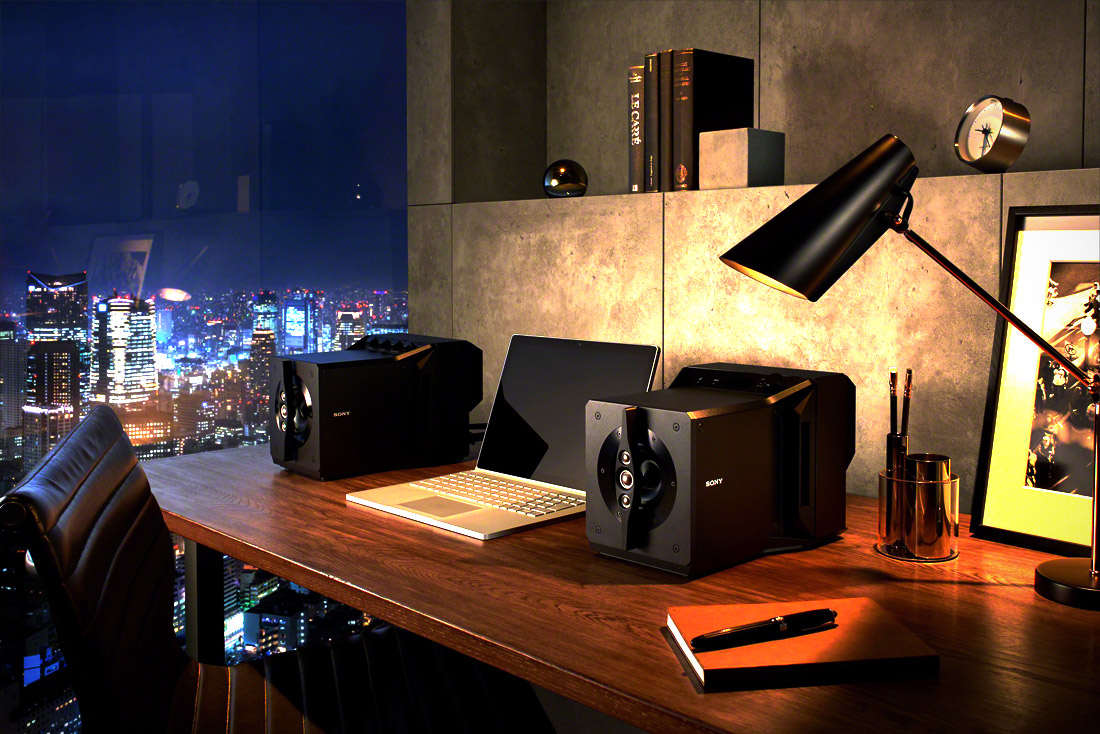 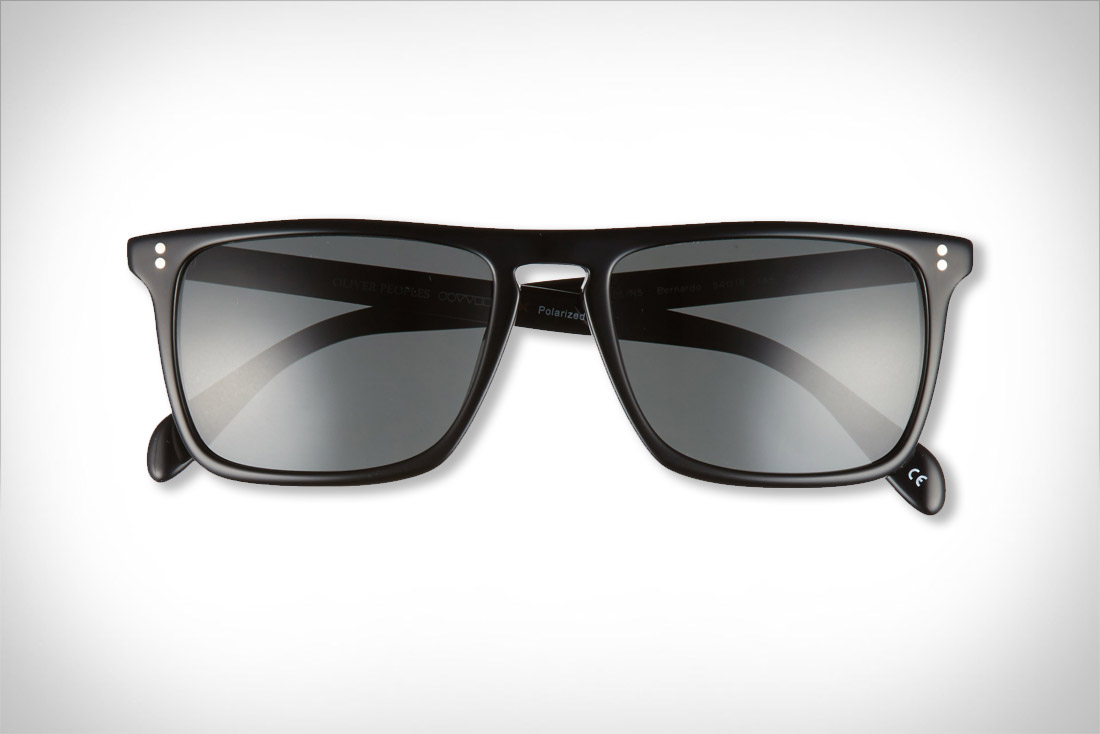 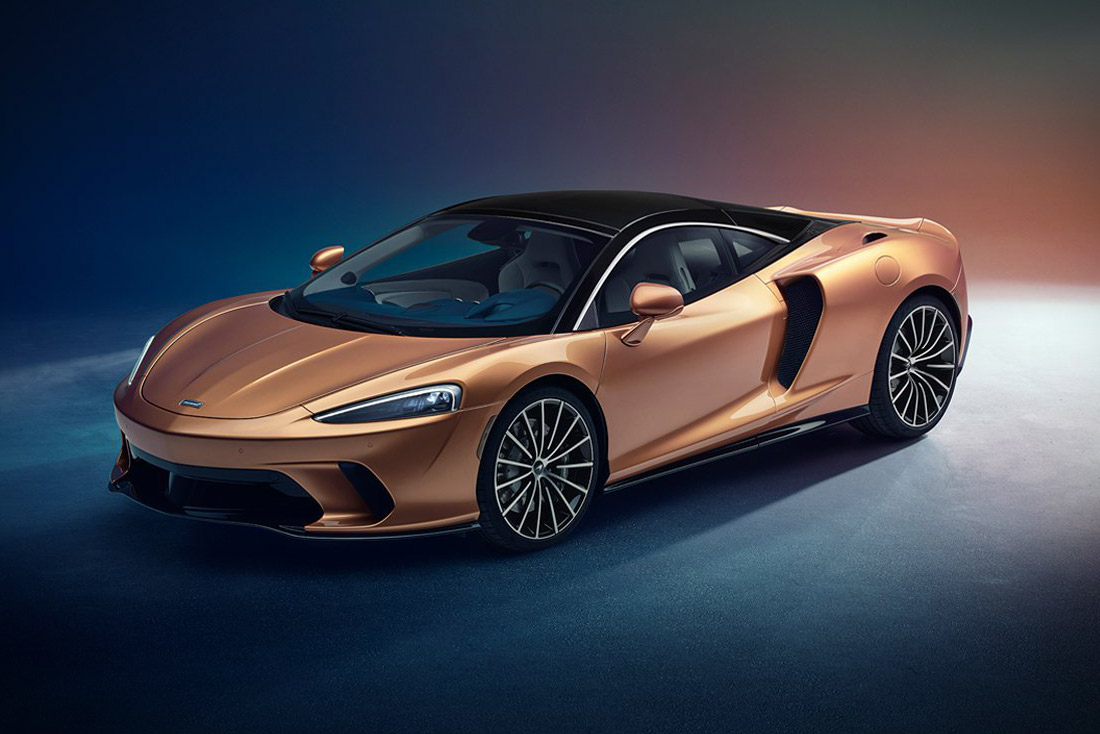 The new McLaren GT will mark the Grand TouringRIDES 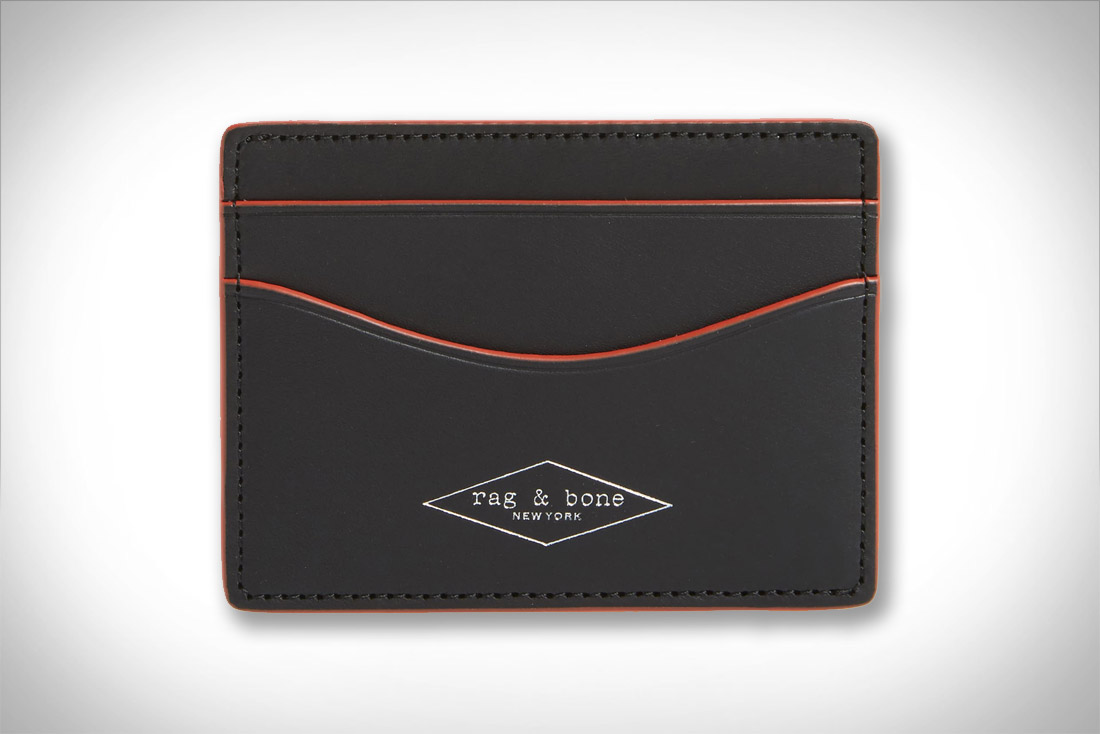 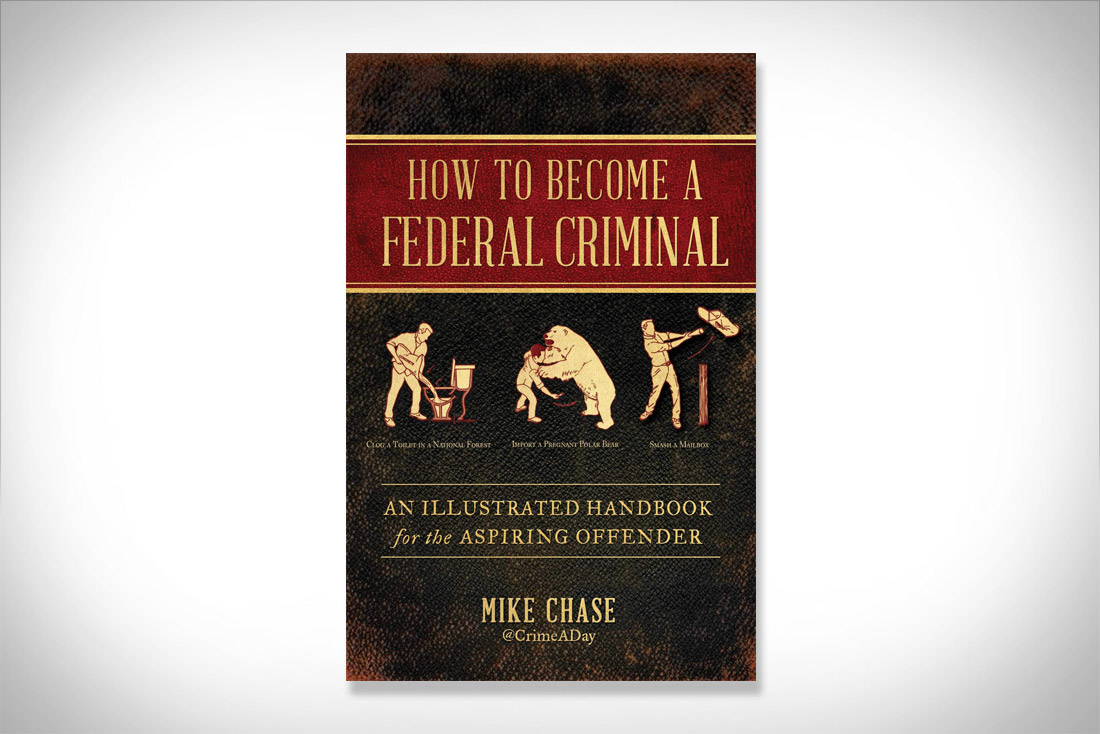 How to Become a Federal CriminalLIFESTYLE 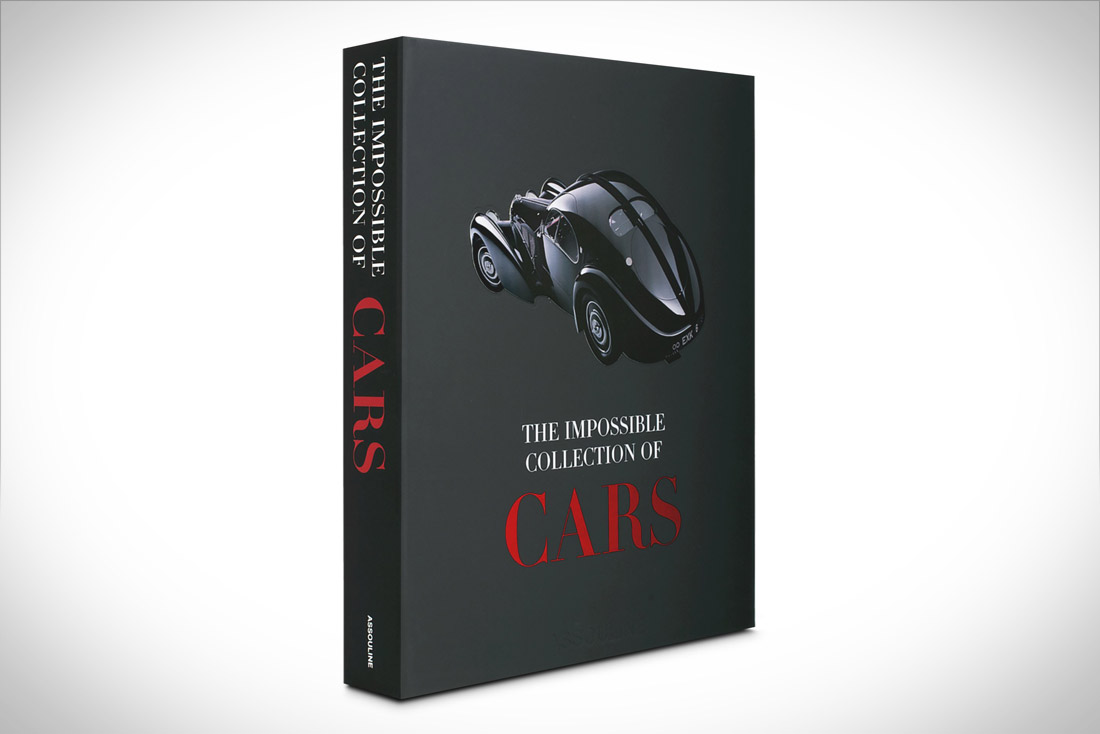 The Impossible Collection of CarsLIFESTYLE 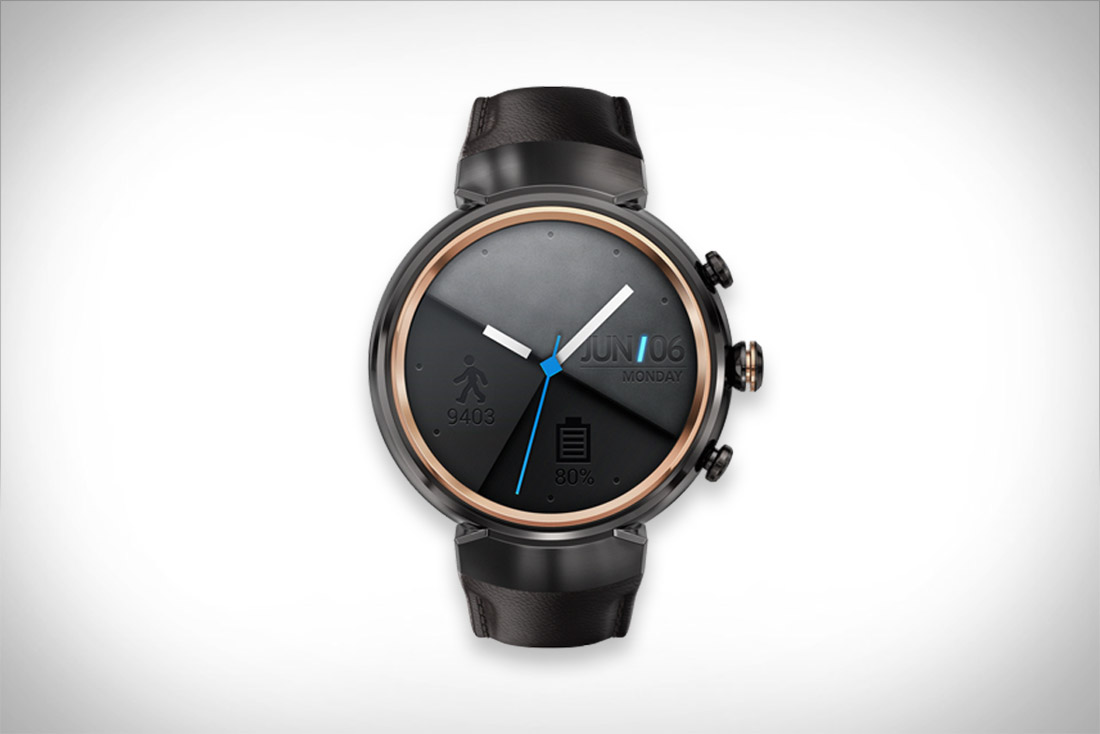 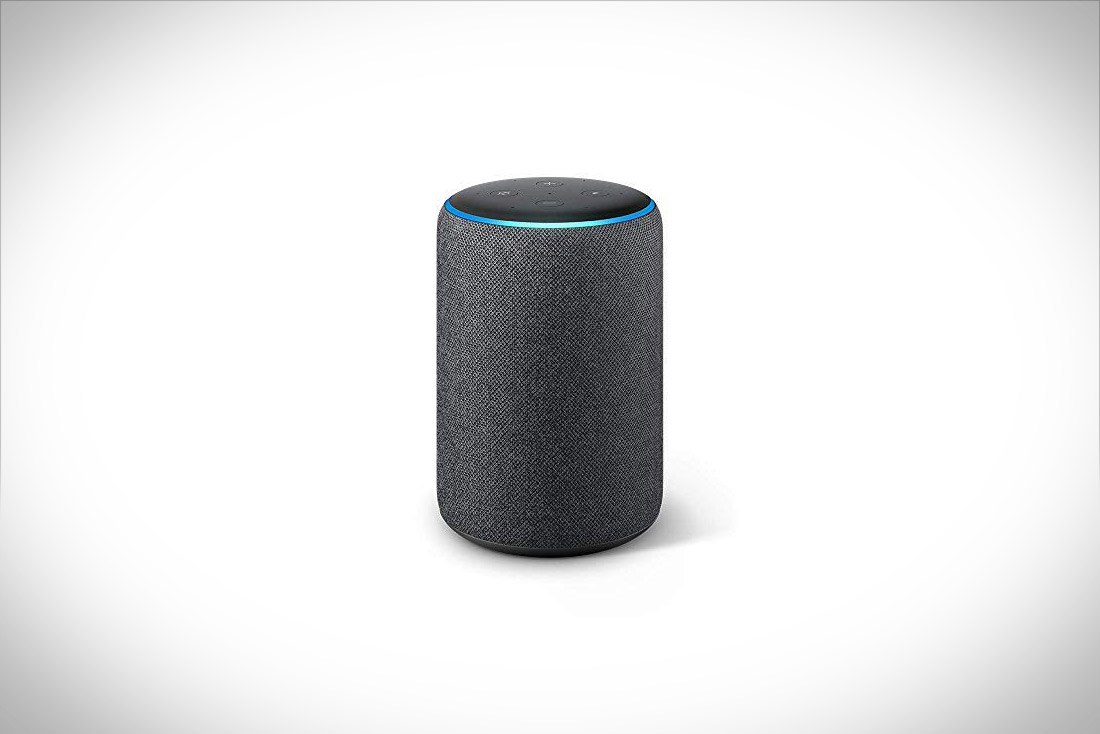 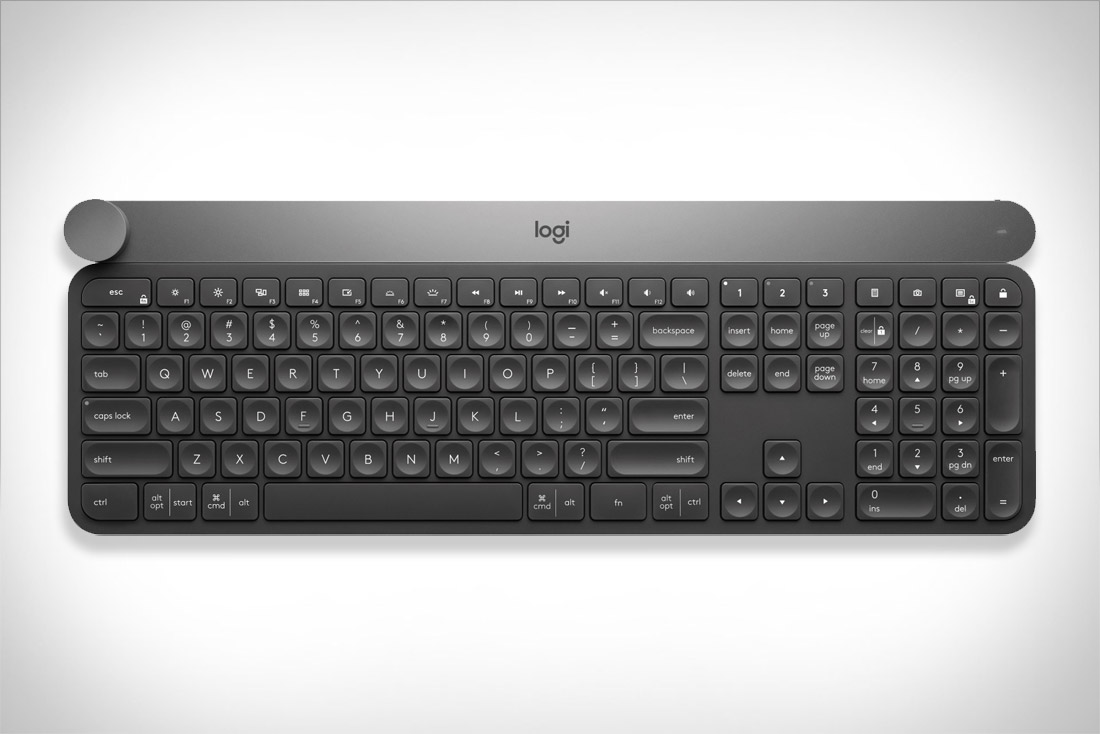 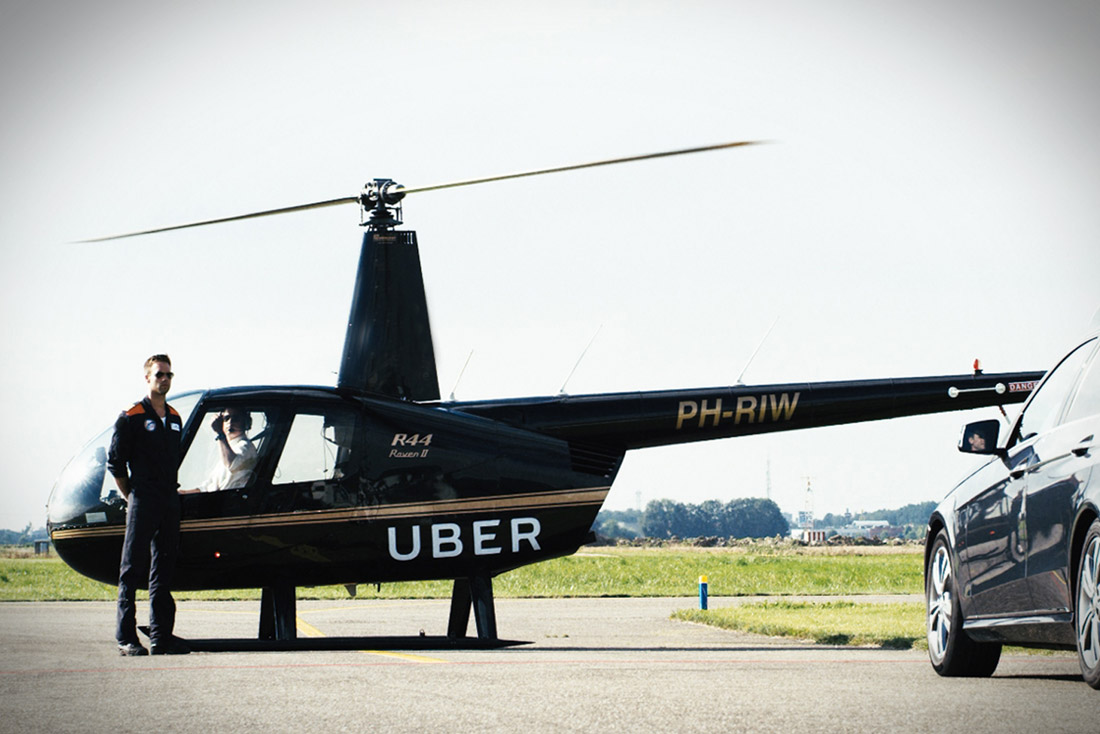