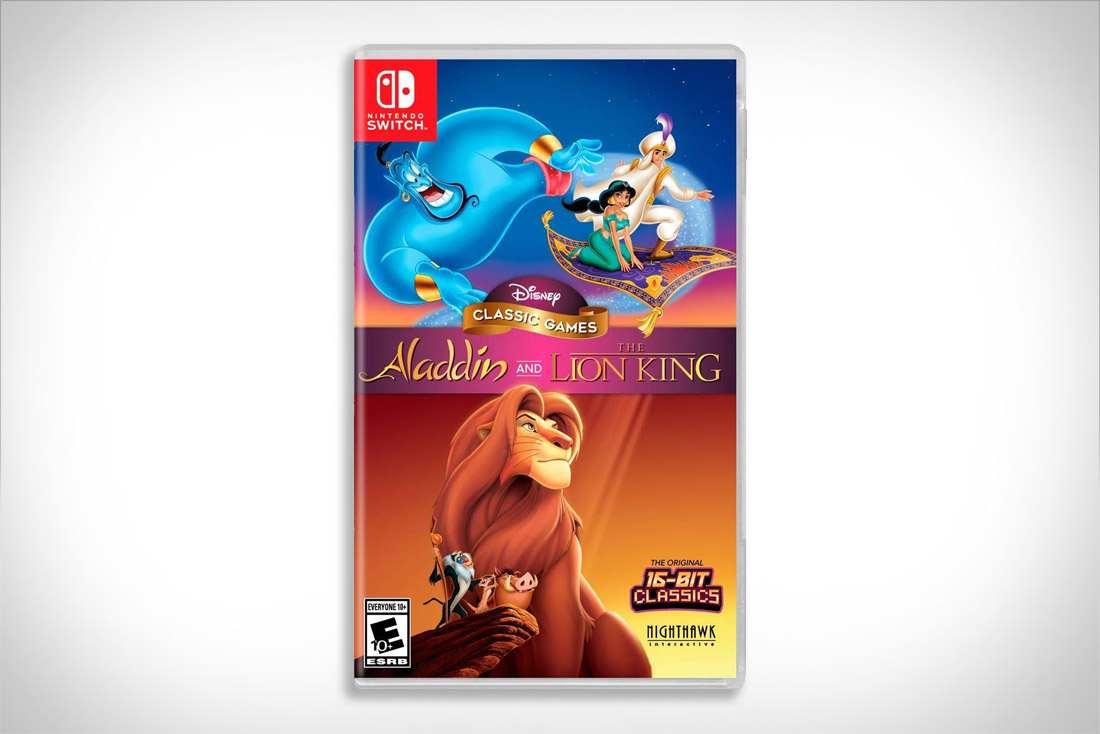 Aladdin and The Lion King is reborn for Nintendo Switch

Aladdin and The Lion King is reborn from Disney Classic Games for Nintendo Switch. The classics from 1993 have come back to one of the best portable consoles, the Nintendo Switch. Moreover, the games Aladdin and the Lion King be in full HD that will up a notch for our requirements. Also, a few numbers of features be added, such as watch mode, rewind mode, and behind-the-scenes. The watch mode is allowing players to jump to any point in the game. So the players can begin there, unlike the game, when you have to start all over again. Furthermore, the soundtracks are included in this game release, as well. 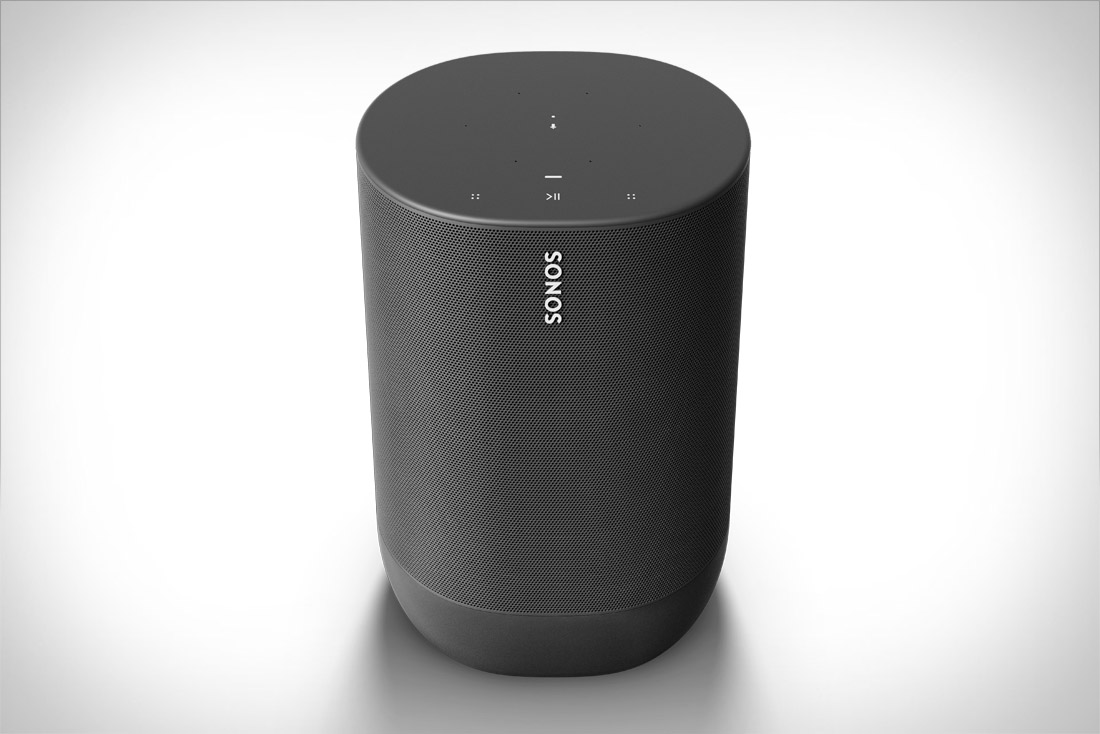 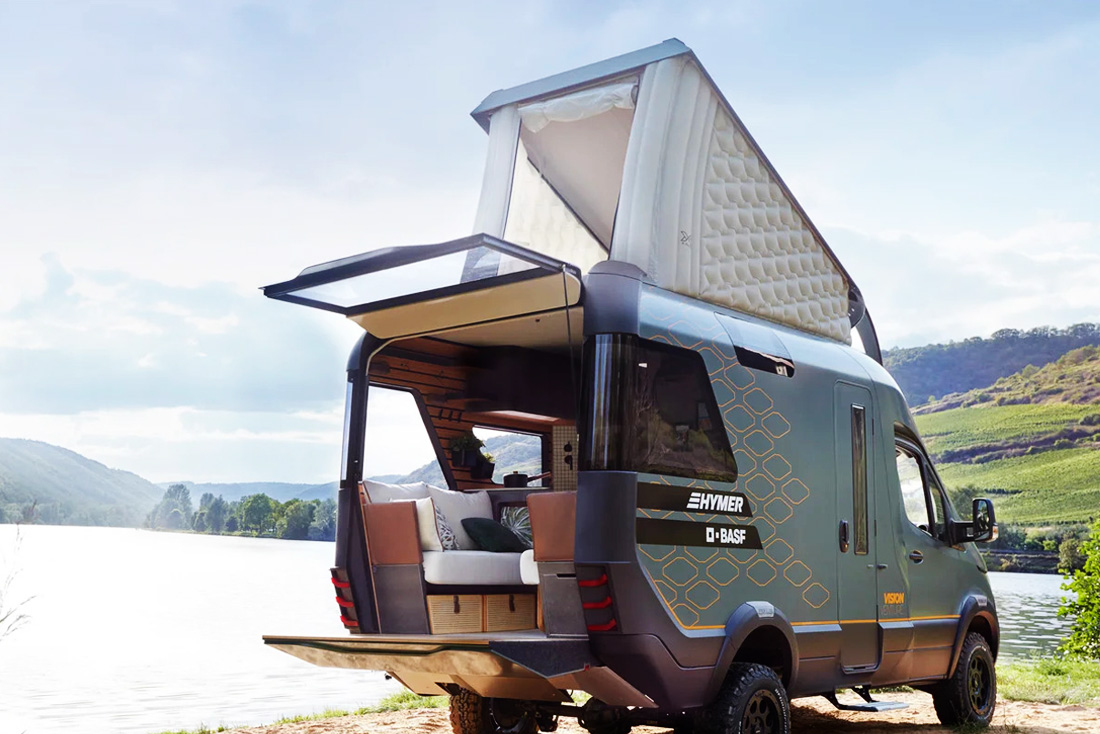 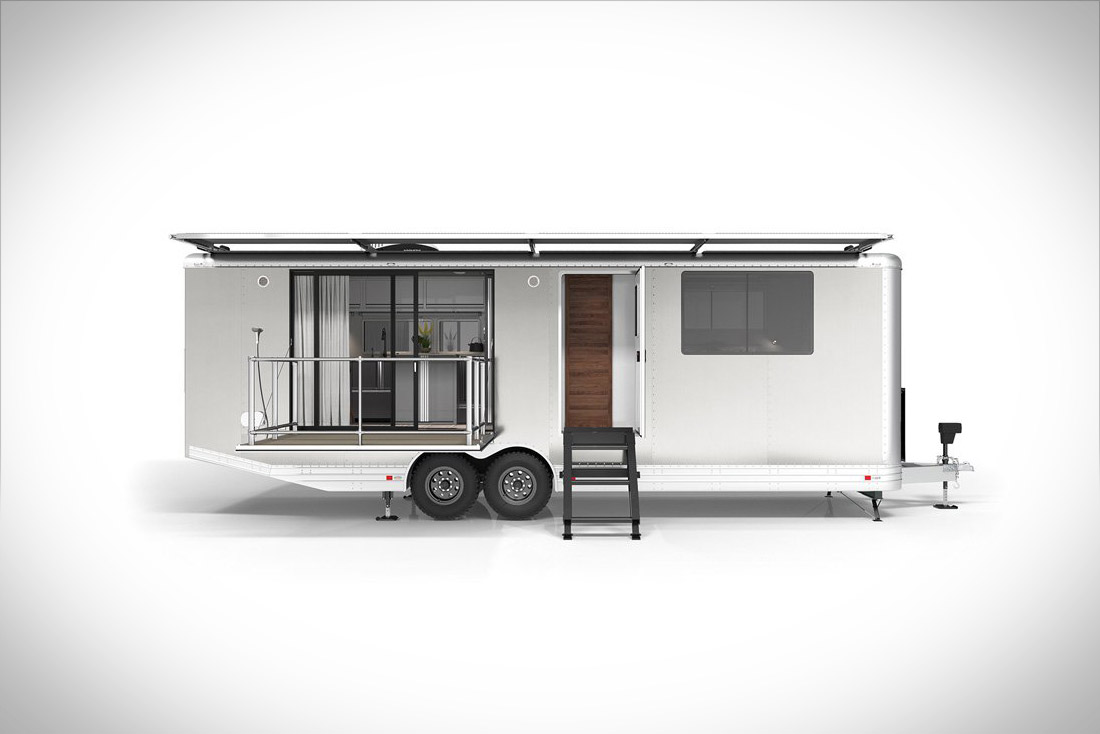 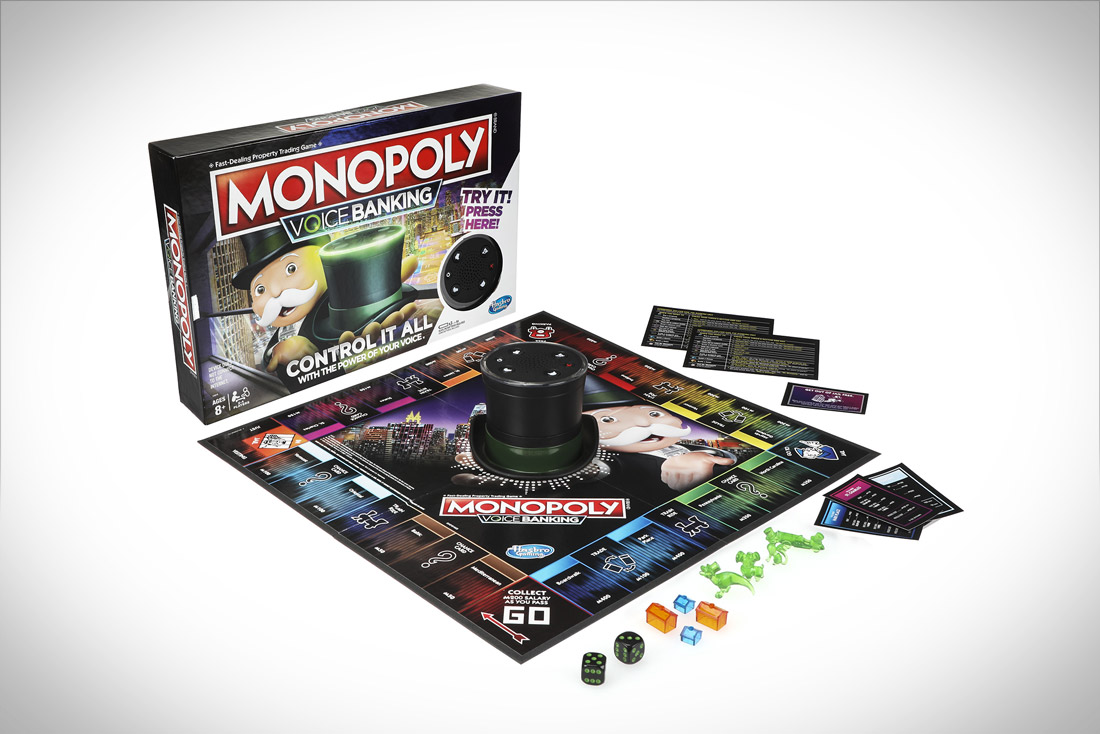 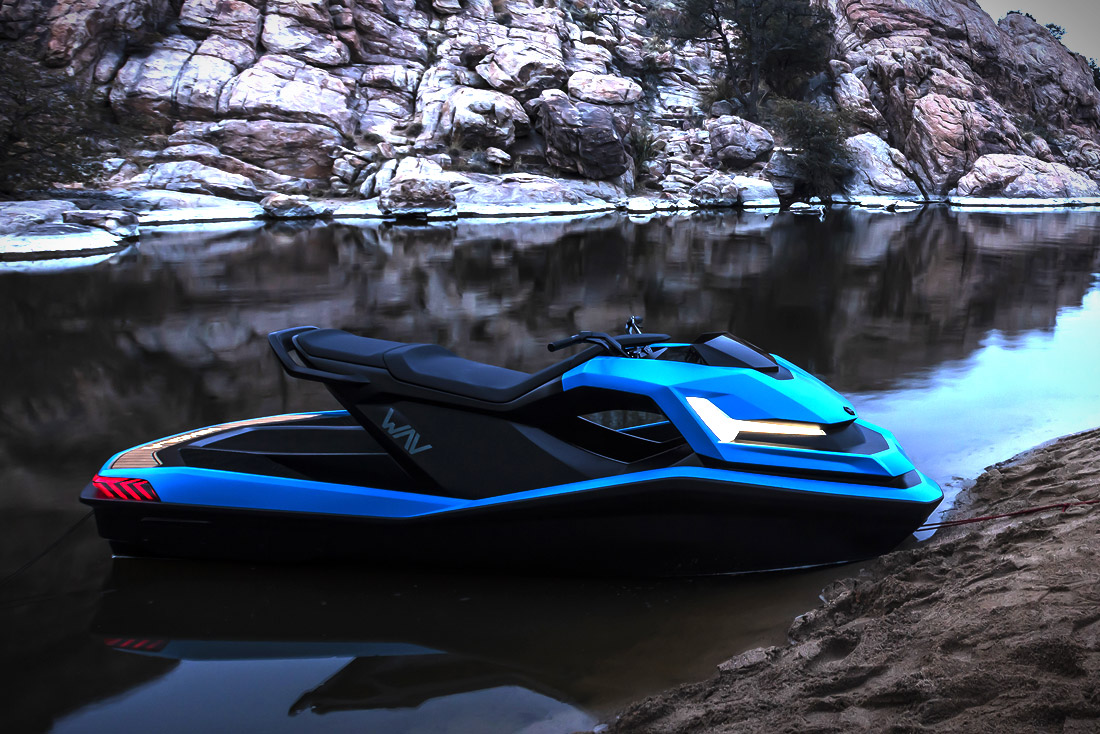 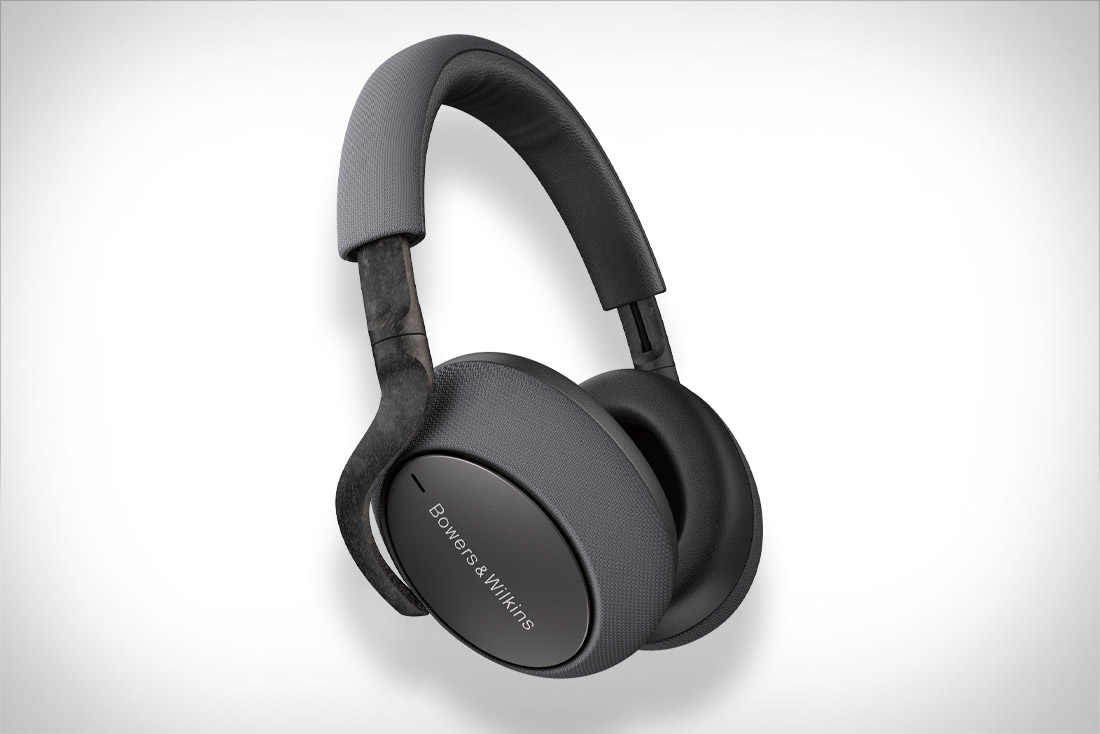 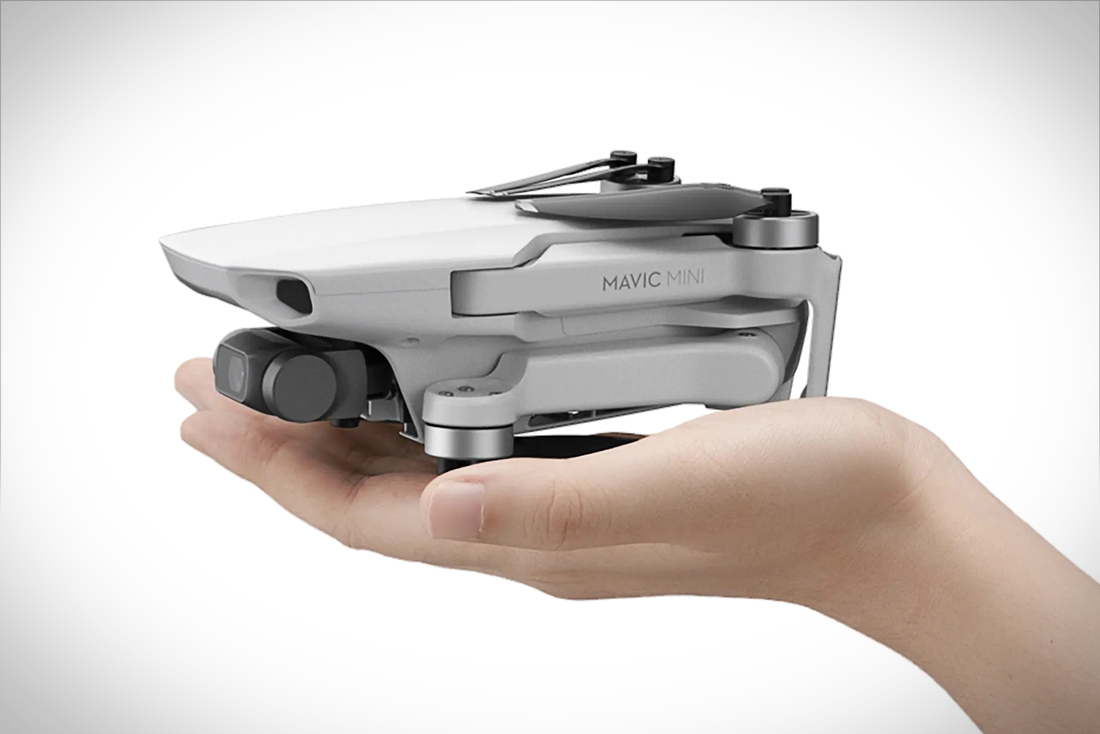 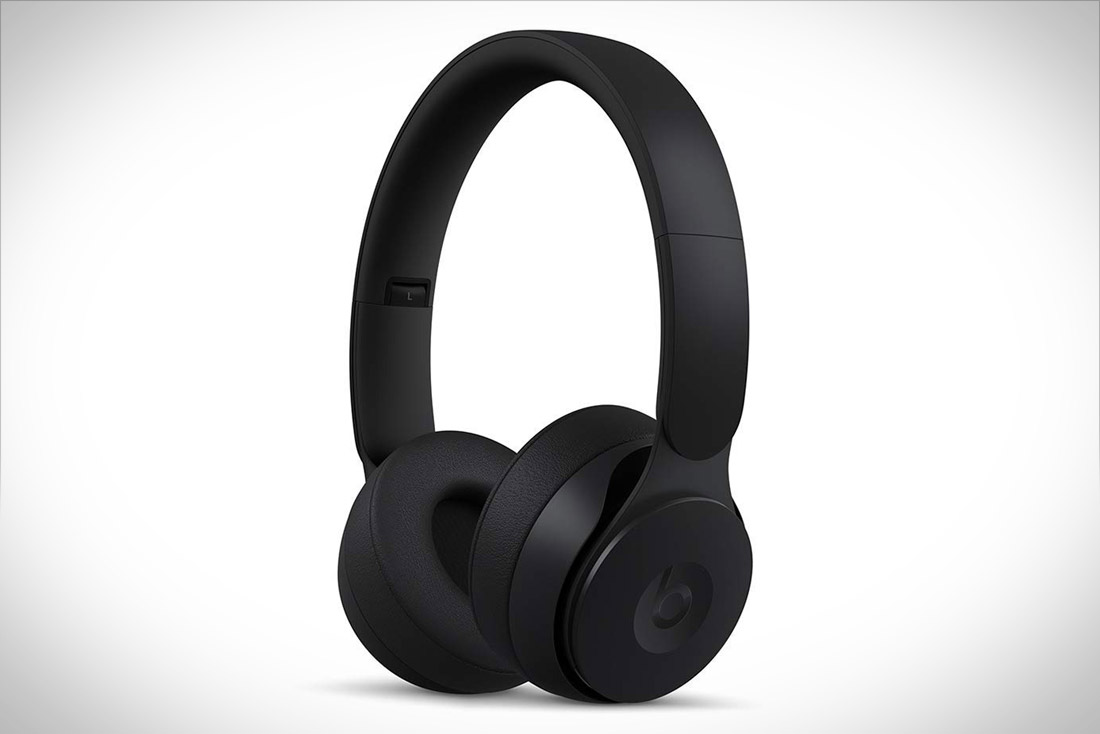 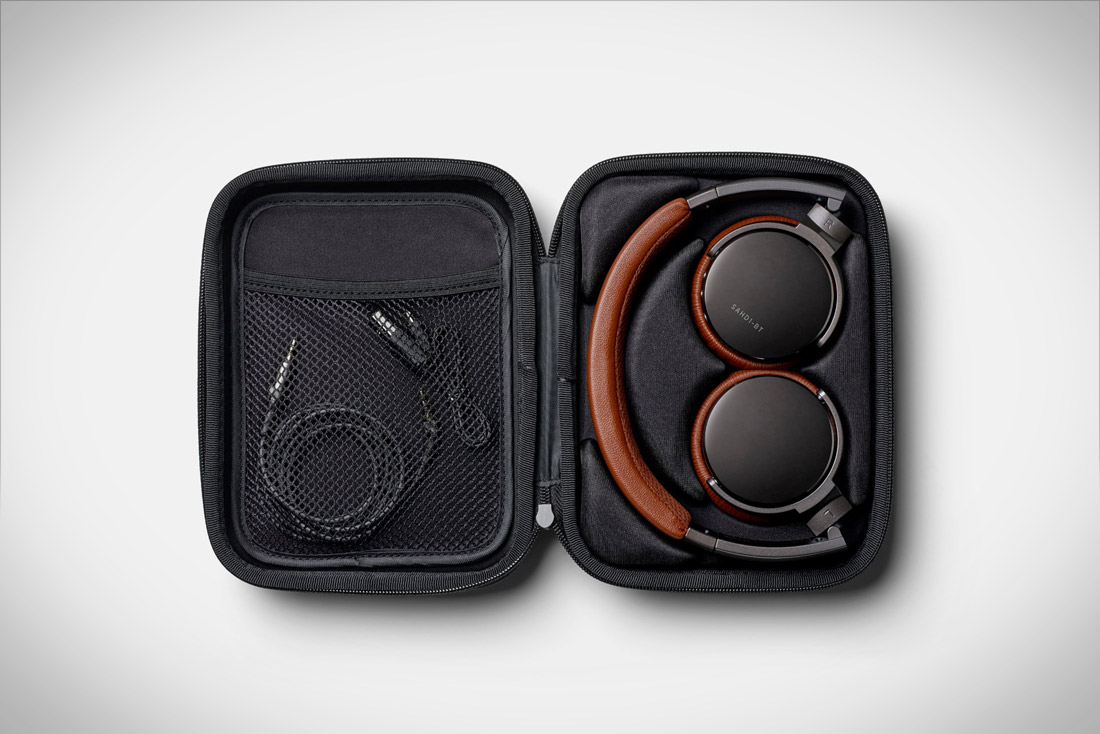 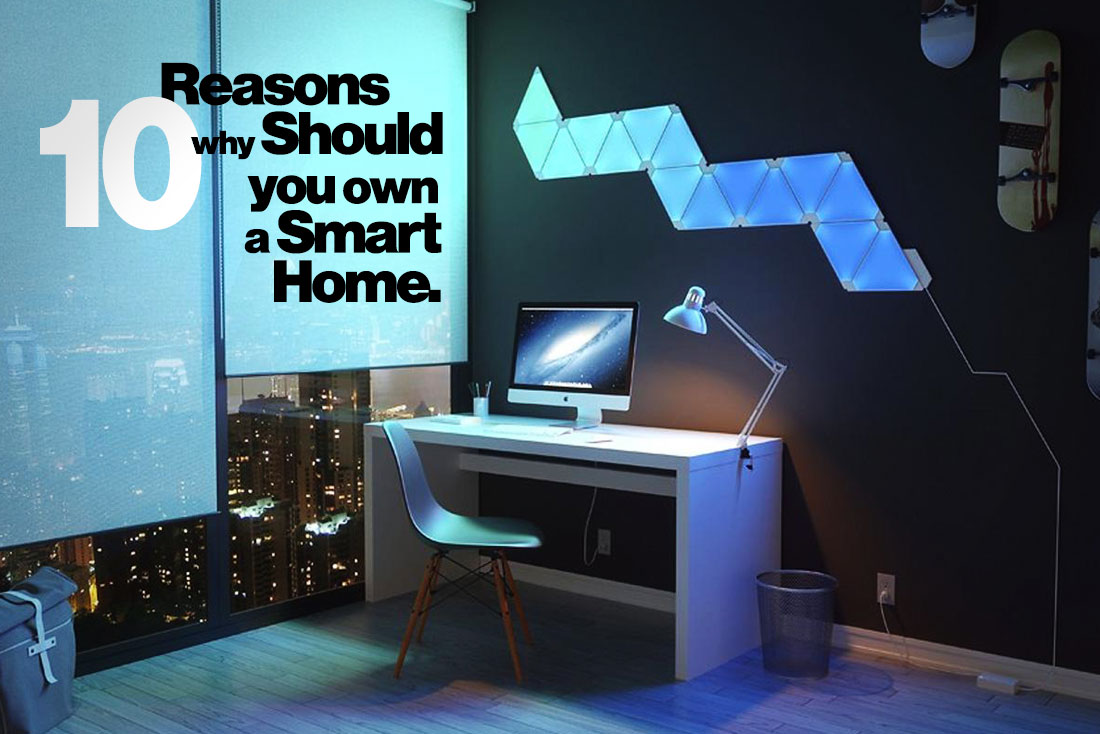 10 Reasons why to own a Smart HomeMANUALS 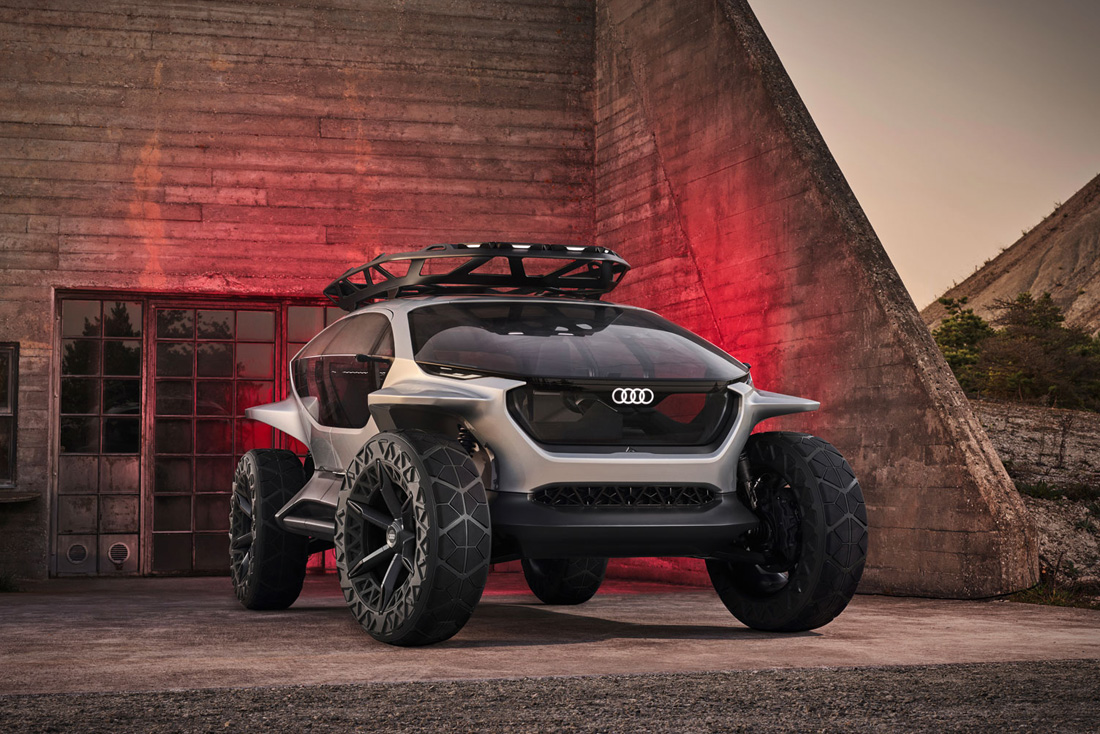